As we look over the last 120 years of stock performance across various political environments (impeachment, wars, ambitious spending, assassinations), we see there is no evidence to support selling equities before an election as a way to preserve or grow wealth. Empirical evidence shows that stocks have continued to climb regardless of the political party.

Every election, we tend to get concerned about which party might be better for the market. Attempting to handicap who will win, let alone the policies enacted and its overall impact on the economy and markets, is extremely difficult to predict at best.

Even if we could correctly guess the outcome, they are merely one component and likely not the key driver of earnings for stocks and economic growth.

Looking at our country’s political history, we have had various regime changes. Yet, the markets have rewarded investors who ignored the headlines, didn’t attempt to time the market, and remained confident in the U.S. economy. The remarkable economy has worked for a couple of hundred years and has proven extraordinarily resilient.

Election years have had a wide variety in annual returns, although the historical average for the S&P 500 during election years is the roughly the same as it has always been.

Today, we don’t have to look deep to find articles and pundits suggesting a Biden Presidency would be adverse for the stock market.

However, we don’t have to look too far into history to see substantial evidence of the market’s going against prior predictions. The 2016 election serves as a fitting example of how predictions can go awry and how quickly the market can incorporate new information and recover.

The night of the 2016 election, as more states began reporting that a Trump victory was becoming increasingly likely, stock market futures sank rapidly. The S&P 500 fell more than 5% in premarket trading, triggering a circuit breaker to halt trading! The markets were so panicked in the short term that stock futures couldn’t fall any further.

It’s worth noting that a quick Google search for the 2016 Trump win and stock market returns numerous results predicting an instant recession, markets tanking, stocks sinking (all published before November 8th, 2016, of course). Between 2017 – 2019, the average annual price return for the index was over 14%.

Primary among the reasons for this substantial market concern, was fear of instigating a trade war with China. Even if someone was smart enough to guess the winning candidate, predict policies correctly, and sell stocks, does not guarantee they will be correct on the direction of the market.

While political advertisements get annoying, we can be thankful that we have progressed as a society in settling arguments and disputes.

Of course, there is the famous duel in 1804 between sitting Vice President Aaron Burr, and the founding father and former Treasury Secretary Alexander Hamilton, which resulted in Hamilton’s death. A few years later, already having served as U.S. Senator, future U.S. President Andrew Jackson killed Charles Dickinson, a man who accused him of cheating on a horse race and insulting his wife, by challenging him to a duel.

This action didn’t affect his political popularity, and history rewarded him by putting him on the 20 dollar bill. From this perspective, today’s political climate seems peaceful.

The reality is that stocks are driven by a corporation’s ability to produce profits over time. Not to say that Government policies won’t help or hurt specific sectors of the economy at certain times. But, it’s a great stretch to make a market decision on possible future Government policies.

More often than not, even if policies are adopted that are negative for consumers or corporations, the result is simply a headwind. A headwind that historically is overcome by resourcefulness and adaptation. Other factors outside of policy, such as the Federal Reserve and monetary policy, likely play a more critical role in economic activity.

The crystal ball requires many correct decisions to make an investment decision based on an election. You would have to guess ALL five of the following questions correctly:

The reason the economy and the markets are so difficult to predict is because of their complexity. Government policy is simply one factor. It has an influence, but nothing suggests its influence overrides all other factors affecting the economy.

Five things to keep in mind and help stay sane during the height of election season: 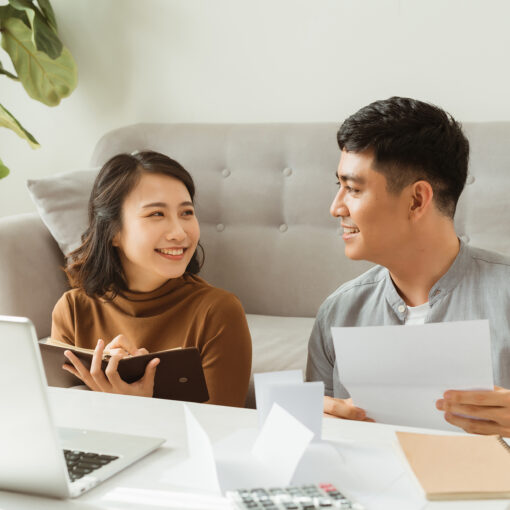 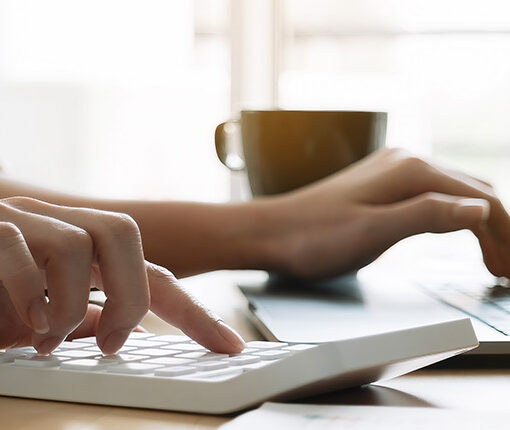 If you’re considering refinancing your mortgage, you probably have many questions to ask financial experts. Along with interest rates, closing costs, and term lengths, there are several things to consider. 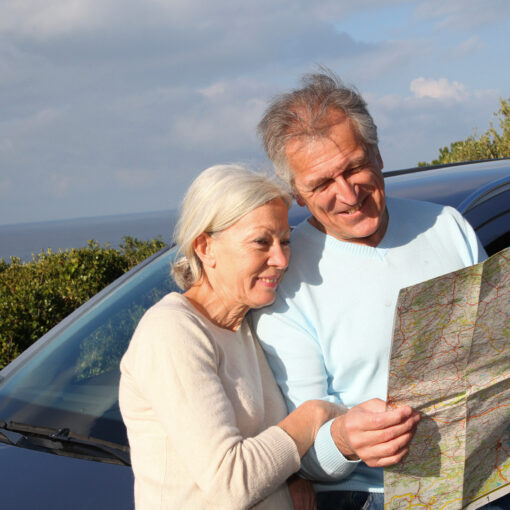 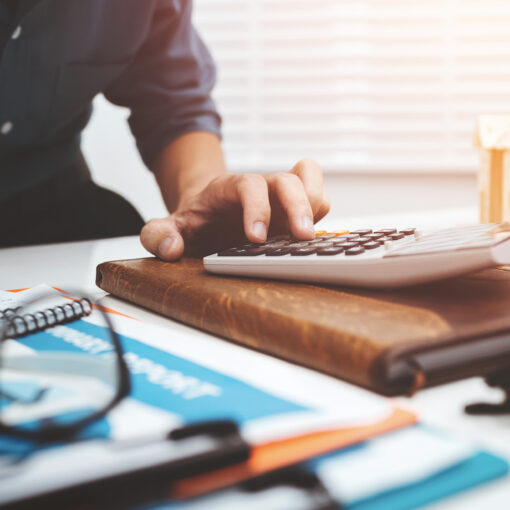 An aversion to loss causes investors to make poor decisions during an economic downturn. Read Summit’s tips for thriving in turbulent markets.