Looking Beyond the Stars

Is a Morningstar’s top-ranked five-star mutual fund a good fund to buy? Most people are familiar with Morningstar and their ranking system for mutual funds.

Morningstar has a fairly intuitive ranking system: One-star assigned to the poorest classification of funds while the top-ranked funds receive a five-star status.

In fact only 14% of funds that received a five-star overall rating from Morningstar performed at that level over the next three years.

Millions of advisors and individuals alike use Morningstar’s system to help them decide where to invest their money. Many of these investors, and the people paid to guide them, take the Morningstar ranking at its word, without any further review, as a guide to predict future performance.

However, it is important to note that this ranking is often misleading.

Wall Street Journal (WSJ) tested the Morningstar ratings by examining the performance of thousands of funds dating back to 2003, shortly after the company began its current classification system.

Not surprisingly, it was found that funds that earned high star ratings attracted the vast majority of investor dollars. However, most of them failed to perform.

Of funds who were awarded a coveted five-star overall rating, only 12% did well enough over the next five years to earn a top rating for that period.

Almost the exact same amount of funds (10%) performed so poorly they were branded with a rock-bottom, one-star rating.

In summary, if an investor were to use Morningstar’s rating system to invest their money in those funds which had the top ranking, they would have had an almost equal chance of the fund performing the worst as they would have of continuing to be a top performer in the years to come.
Even more, when WSJ analyzed only domestic stock funds, the falloff in performance was even more dramatic.

This is particularly concerning as Morningstar’s data is commonplace within the financial services industry, and their analysis and ratings influence practically the entire investment landscape from retirement plans to brokerage accounts.

Want to go a step further? Of the over 15 trillion dollars in mutual funds, how many of those mutual funds outperformed exchange traded funds (ETFs)?

Why is this the case? Many mutual funds are actively managed. They have higher costs and higher tax consequences. More frequent trading and complex strategies in actively-managed funds resulting in higher fund expenses corner the fund in a way where performance has to be high enough to compensate for all of the extra expense.

In fact, only 18% of active managers beat their benchmarks after accounting for fees over the last five years. However, most ETFs have about a third of the cost of a typical mutual fund.

These are a few of the reasons we at Summit choose to invest funds into ETFs. We conduct research into each ETF we stand behind; that goes further than a simple ranking or classification. We are here to guide you to achieving your financial goals in the most efficient manner possible. Give us a call today to review your investments and financial plan. 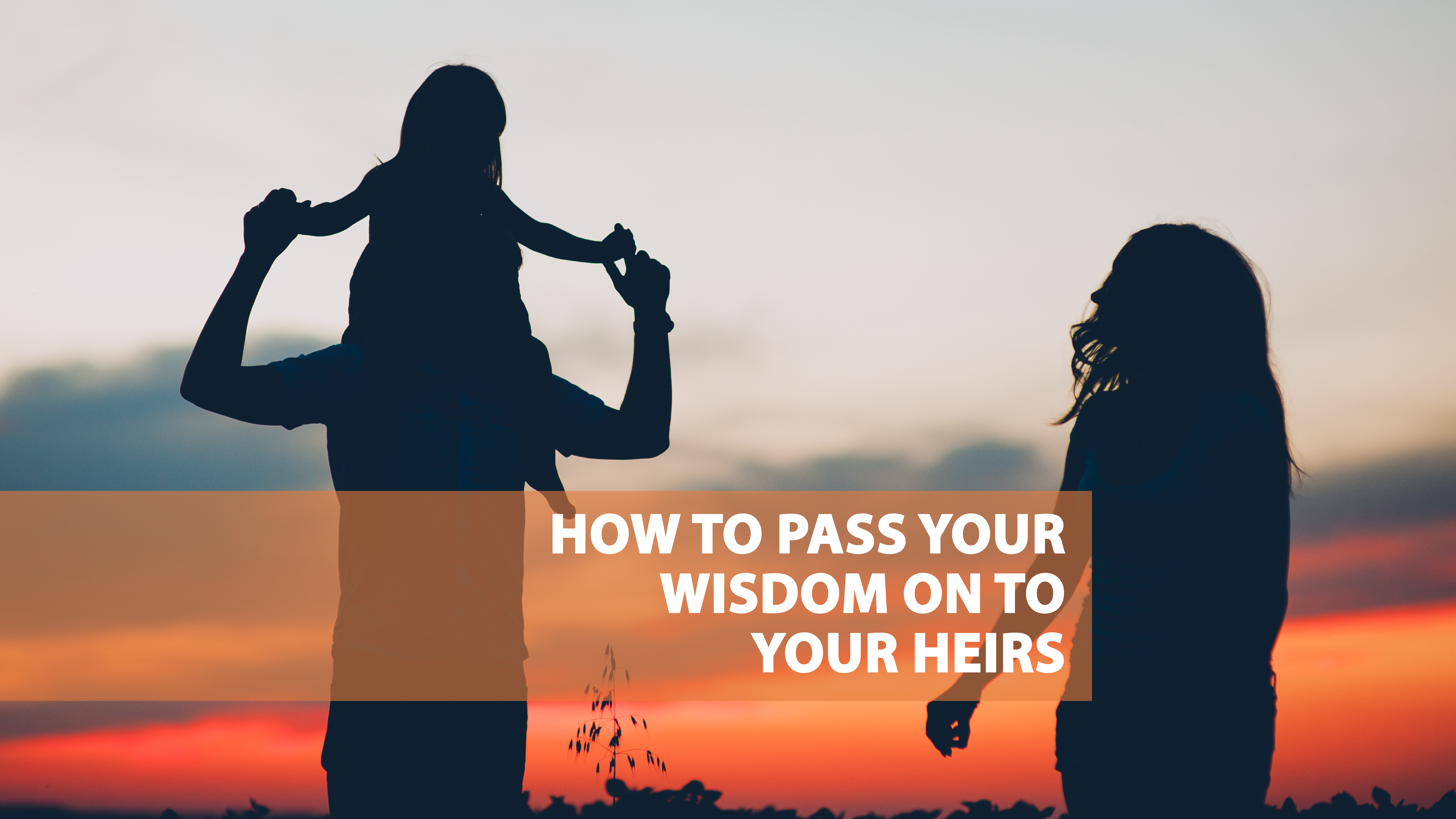 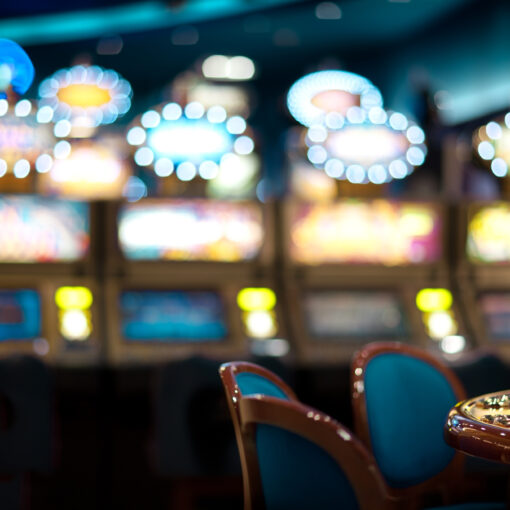 Much has been made of the rise and power of a new clan of retail investors. This new type of ‘investor’ has been bred by the pandemic and shutdowns. They have lots of time and extra cash on hand courtesy of government stimulus checks and canceled vacations and activities. When you combine those factors with low to no commission trades, easily accessible trading apps, and a rising stock market, you have all the necessary ingredients for a classic bubble in select stocks. 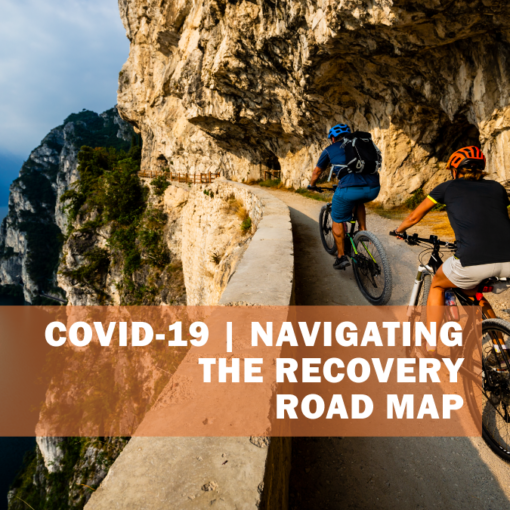 We believe it is important to understand the underlying circumstances affecting the Markets—and how we are working through them, especially during these times of uncertainty, where the latest headlines could be contributing to our economic outlook.