Jason has served as the Co-President and Chief Executive Officer of Summit Wealth Partners since 2017. Prior to becoming Co-CEO, Jason was a Senior Wealth Advisor and minority shareholder in charge of the Naples, Florida office. Jason relocated to Naples from Chicago in 2007 to establish Summit’s Southwest Florida presence. In the fifteen years since he’s been in Florida, the Naples office has grown from a one person office to a team of eight.

Together with Chad, Jason establishes the corporate strategy for Summit Wealth Partners and works with a select group of clients. Client’s life stories, successes, challenges and experiences continue to fascinate him. Jason considers it a privilege to help people make smart financial decisions for the reasons that are important to them.

“It is a privilege to help people make smart financial decisions.”

Originally from Ohio, Jason has an Economics degree from the University of Dayton. Starting his career on the brokerage side of the business, he obtained his Series 7, 63, 65 and 24 licenses. Having a strong desire to help clients in a comprehensive and holistic manner, led Jason to Chicago for an opportunity to prepare financial plans for clients. He enrolled in Northwestern University’s Certified Financial Planner educational program, ultimately obtaining his CFP® designation in 2005.

Fortunately for Jason, his now wife, Jamie followed him from the windy city to Naples, Florida. Together they are the proud parents of 9 year old Sydney who consumes all things gymnastics and Harry Potter as well as Joseph, their 8 year old whose world revolves around Star Wars. However, it’s their Yellow Lab, Brandy that truly runs the household! As a family they enjoy experiencing the outdoors and all that Florida has to offer. In an attempt to keep up with his kids, Jason enjoys exercising and staying active. In 2019, he accomplished one of his life goals by completing the Nashville, Tennessee marathon. 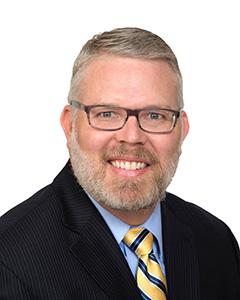 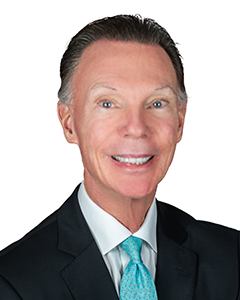 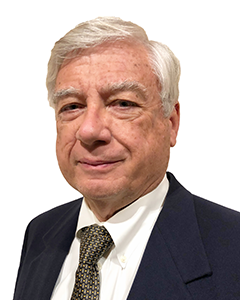 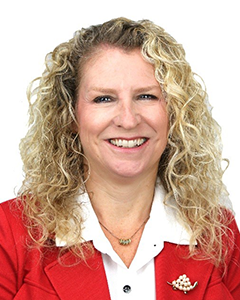